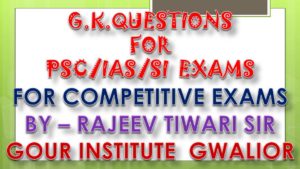 Which is used for artificial rainfall – Silver chloride

Silver chloride, AgCl, is a white crystalline solid which is well known for its low solubility in water.

To protect wood items from insects, which is coated on it. – Zinc chloride

From whom is the ink marking the voters’ fingers made at the time of voting. – Silver Nitrate

The reaction of aluminum with iron oxide is used to connect the cracks of rail tracks and machined components, this reaction is called. – Thermite reaction

What is the melting point of tungsten – 3500  degree centigrade

Tungsten, or wolfram, is a chemical element with the symbol W and atomic number 74.

Tungsten is a rare metal found naturally on Earth almost exclusively as compounds with other elements.

Current uses are as electrodes, heating elements and field emitters, and as filaments in light bulbs and cathode ray tubes.

Tungsten is commonly used in heavy metal alloys such as high speed steel, from which cutting tools are manufactured.

It is also used in the so-called ‘super alloys’ to form wear-resistant coatings.

How many times Mahatma Gandhi was nominated for Nobel Prize. – Five times 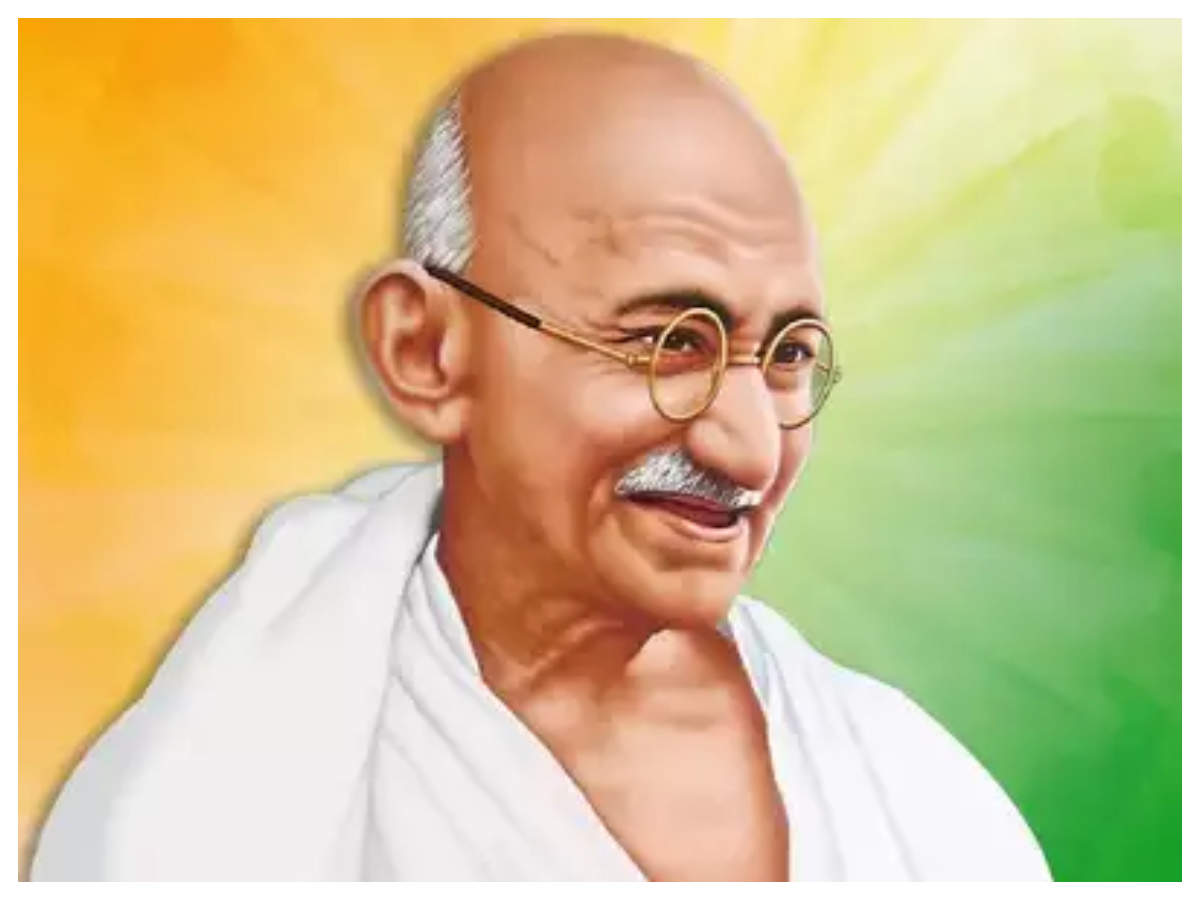 Which is Asia’s most densely populated island – Java Sher Shah Suri, born Farīd Khān, was the founder of the Suri Empire in India, with its capital in Sasaram in modern-day Bihar.

He introduced the currency of rupee.

Sher Shah of Sur took control of the Mughal Empire in 1540.

Who gave the title of Kantha  bharan Vani vilas to Tansen. – Akbar

In what event did Akbar get the Buland Darwaza constructed. – Gujarat Vijay

Which is the deepest lake in the world – Lake Baikal

Who is the Chairman of Central Knowledge Commission – Sam Pitroda

Who was the founder of Pal  vansh – Gopal

Who was the founder of the Sena dynasty – Samant Sen

2 thoughts on “GK Questions and Answers for IAS”