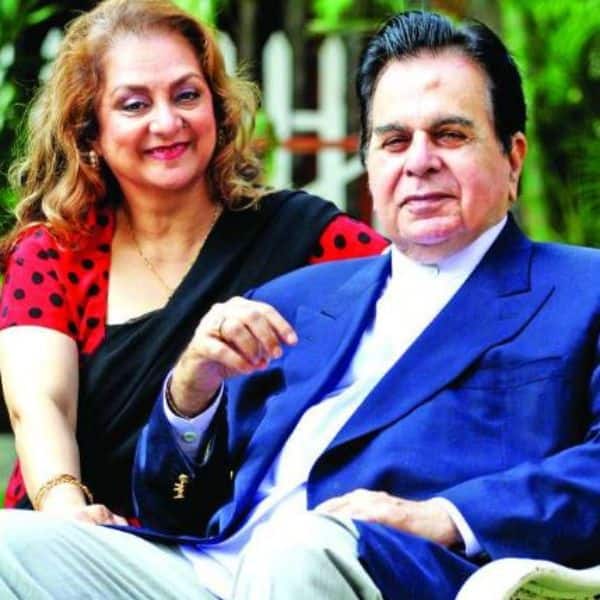 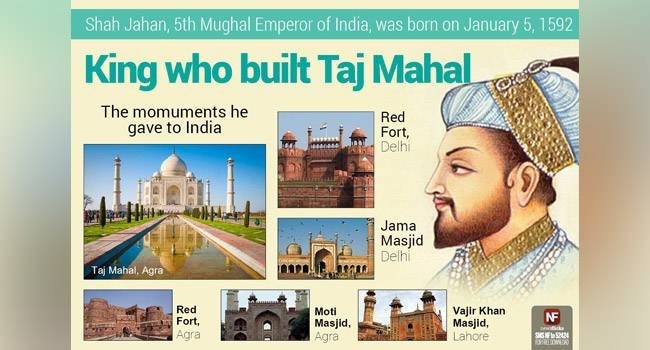 . The process of producing energy in plants is known as — Photosynthesis