1 The first woman cosmonaut of the world 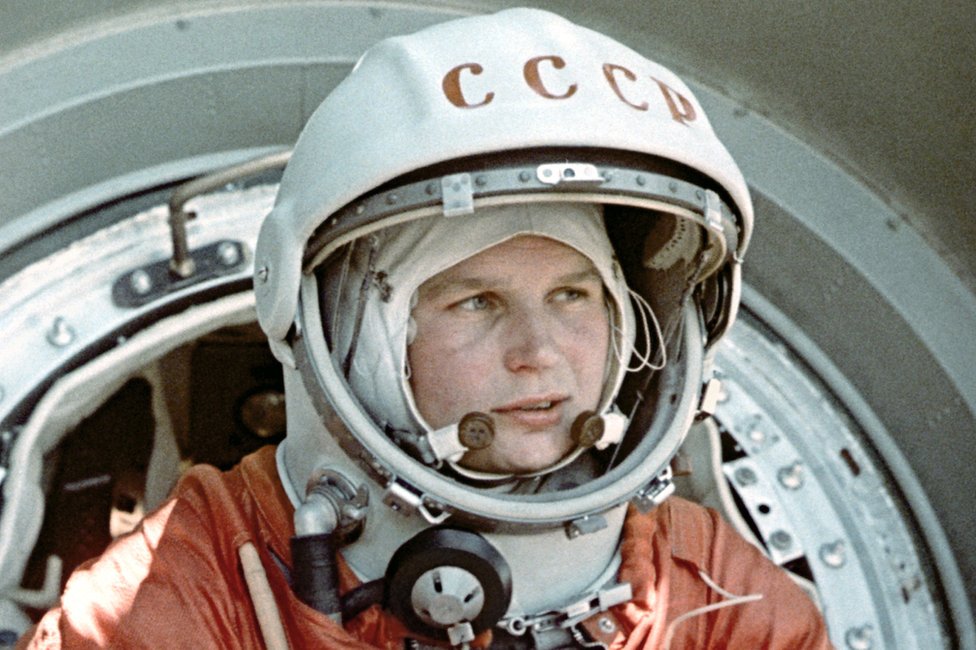 3 The first American astronaut to float in space
– Edward White 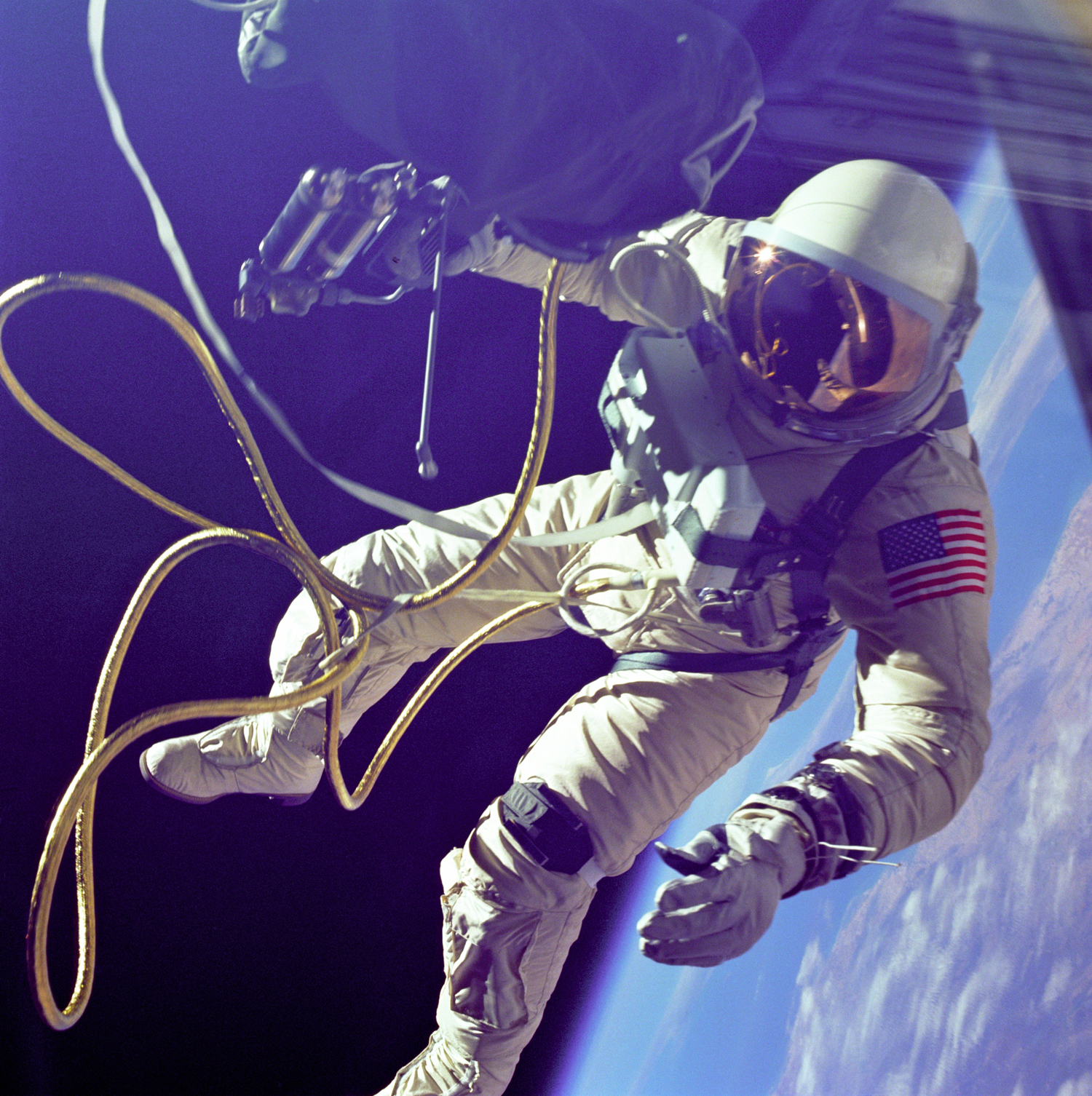 8 The first man to enter space

13 The first man to fly into space belonging to a country other than Russia or the U.S.A.
– Vladimir

14 The first mission of a linking-up in space by manned spaceships of U.S.A. and Soviet Union
– Apollo-Soyuz Test Project Mission (ASTP) (launched on July 15 and linked up in space on July 17, 1975)

15 Russias first spaceship with international crew on board.
– Remek (Czechoslovakia)

16 The first spaceship in the world to sample moons crust
– Surveyor-3 (U.S.A.)

21 The first Indian to go into space

23 The first space rocket to hit the moon
– Lunik II

27 The first space tourist of S. Africa and second of the world
– Mark Shuttleworth (April 2002)

29 The first country to launch a cosmic space rocket towards moon
– U.S.S.R.

30 The first manned spaceship to perform space flight round the moon
– Apollo-8 (U.S.A.)

33 The first woman of Indian origin in space

35 The first US space shuttle to explode while returning home killing all the astronauts
– Columbia (February 1, 2003)

40 The US software pioneer who became the first person to travel twice to space as a tourist
– Charles Simonyi (March 26, 2009)

42 The first Japanese spacecraft to get down to an asteroid and collect samples from there
– Hayabusa (November 2005, Japans Aerospace Exploration Agency (JAXA)

45 The first spacecraft to touch the surface of a comet
– NASAs Deep Impact hit its comet target temple-I (July 4, 2005)