Skip to content
SPECIAL GS FOR SSC EXAM
2021-22
1. DNS is a networking term that refers to — Domain Name System
2. Telephone exchange was invented by — Tivadar Puskas
3. Scurvy (bleeding of gums) is caused by the deficiency of which vitamin? — Vitamin C

4. Achras sapota is the scientific name of — Chiku
5. Prawn belongs to the phylum — Arthropoda
SPECIAL GS FOR SSC EXAM
2021-22
6. What does a catalyst do in a reaction? — Changes activation energy
7. Adding which substance gives green colour to glass? — Chromium Oxide
8. Ellora Caves is in — Maharashtra
(Ellora is a UNESCO World Heritage Site located in the Aurangabad district of Maharashtra, India .
It is one of the largest rock-cut Hindu Temples, Buddhist Viharas and Jain temples cave complexes in the world. ) 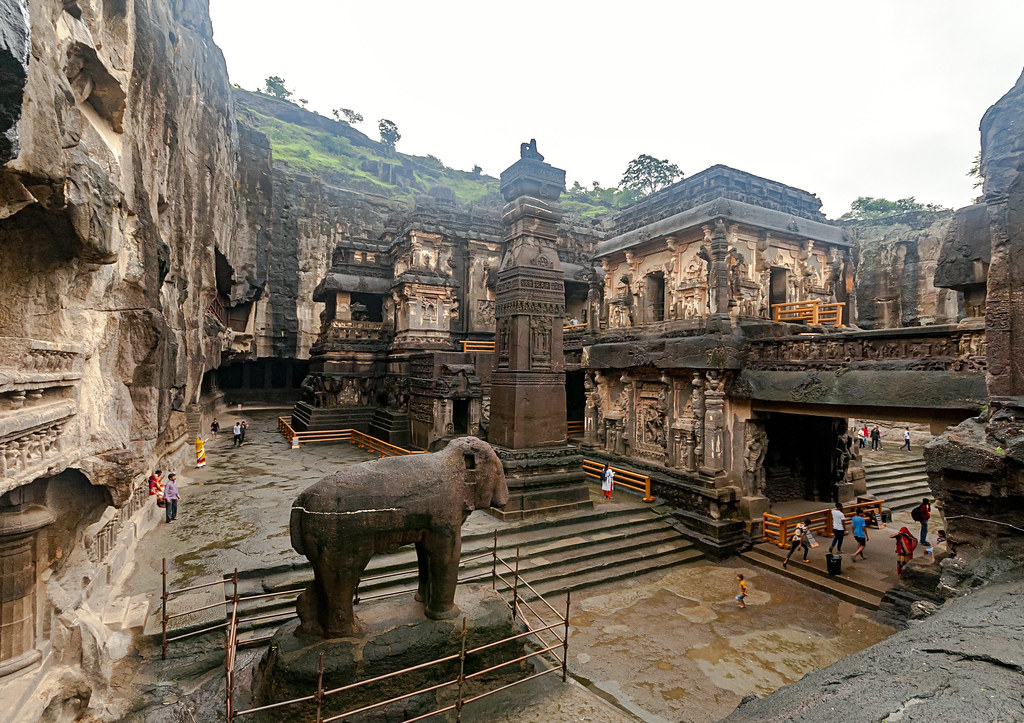 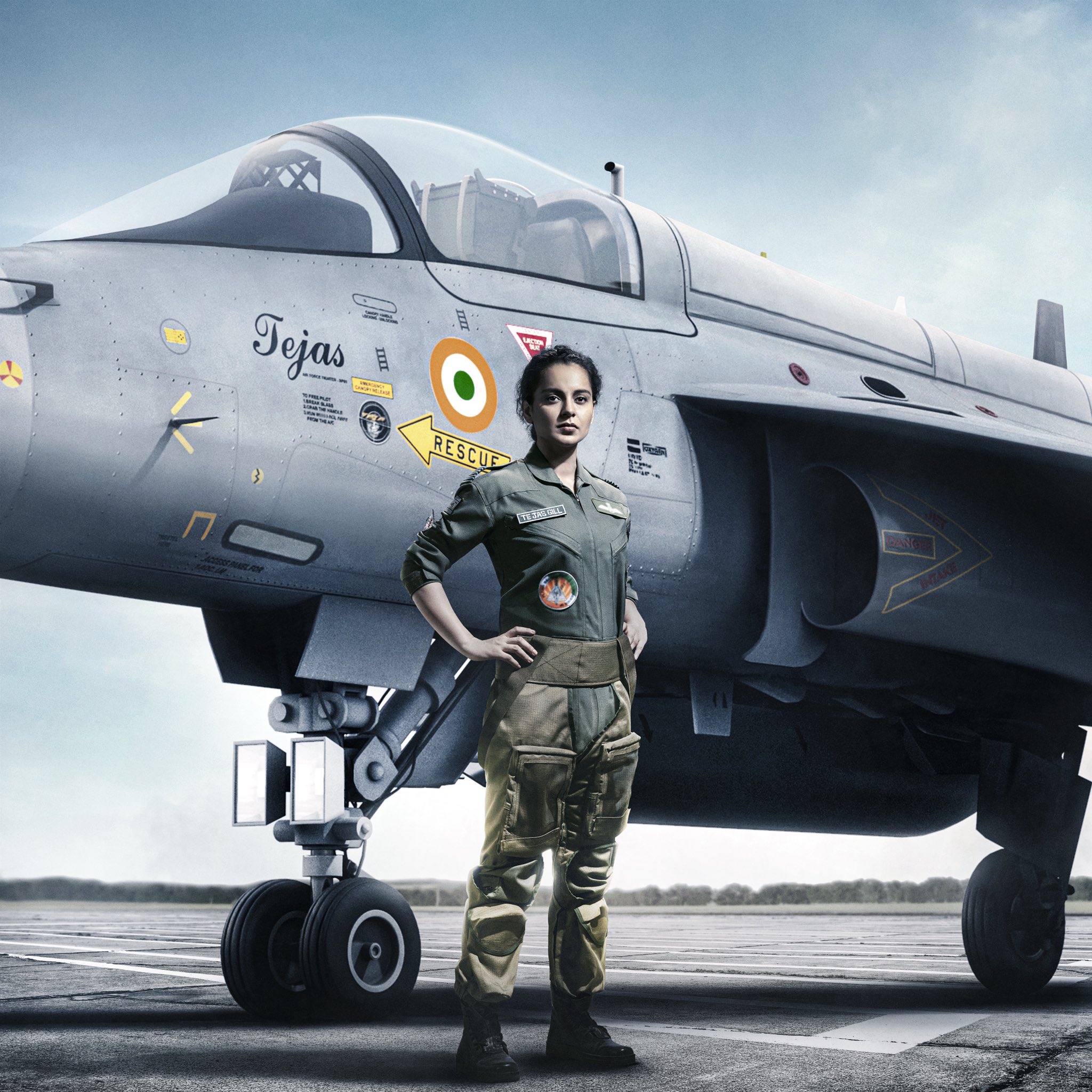 15. In which direction does the earth rotates around its axis? — West to East
SPECIAL GS FOR SSC EXAM
2021-22
16. Which state in India receives the highest rainfall? — Meghalaya
17. Tipu Sultan was also known as Tiger of _______. Mysore (Karnataka)
18. Sri Aurobindo was born in the year — 1872
GK IN HINDI 2020
19. Highest Civilian Honor received by A. P. J. Abdul Kalam is — Bharat Ratna
20. What will happen to the force between the two positive charges which are released after being held near each other — Force will decrease
21. Which device is used to measure earhquakes? — Seismograph 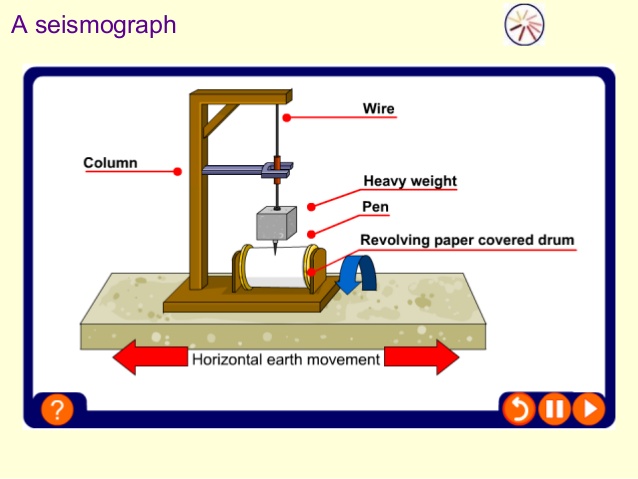 22. Which bill cannot originate in Rajya Sabha? — Money Bill
23. Who can initiate the process of removal of the President before the expiry of his term? — Both Houses of the PARLIAMENT
24. Kobe Bryant is associated with which sport? — Basketball
25. Who wrote the Panchatantra? — Vishnu Sharma